Why We Can’t Wait for the Rogers Centre to Reopen

The COVID-19 pandemic has left an indelible mark on the world. Whereas previously for Canadians, a trip to the casino or meeting up with friends was taken for granted, life is no longer the same. Indeed, it will take a while for things to return to normal.

Over the past year, the sporting schedule has been severely disrupted in Toronto and live music venues have been forced to shut as they don’t comply with the strict social distancing measures put in place by the government. Aside from being the home of MLB franchise the Toronto Blue Jays, the Rogers Centre has played host to some of the biggest bands and seen some of the most well-known pop stars take to the stage to entertain the fans.

Indeed, the Rogers Centre is a stadium that provides significant cultural and sporting importance. In this article, we will look at the architectural and historical value placed on the Rogers Centre, and in doing so, we will explain why it is missed by all those who normally pay a visit. 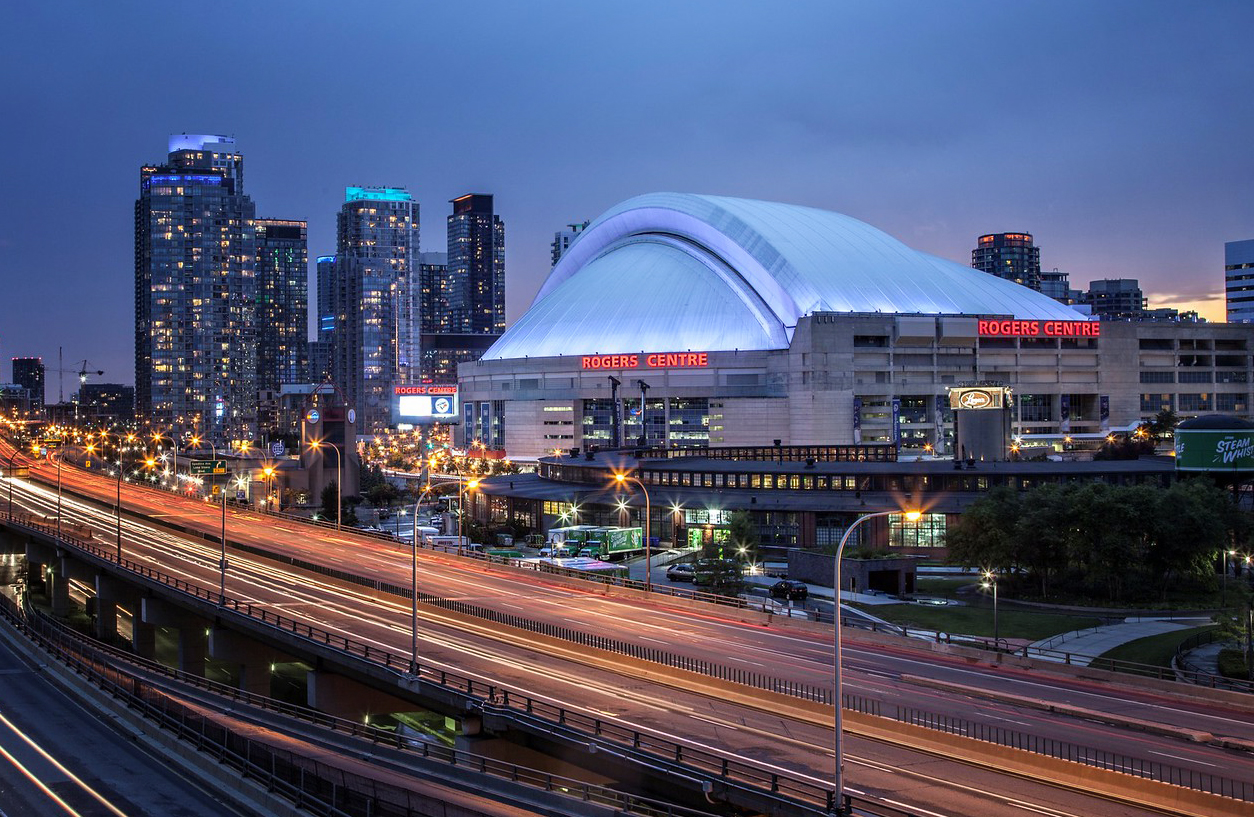 Looking northwest to the Rogers Centre, image by Jack Landau

Since the project was completed by construction company EllisDon in June 1989, the Rogers Centre is considered to be a multi-functional stadium. With a total capacity of 54,000, the Rogers Centre – which was formerly known as SkyDome – has a fully retractable roof and can host many different events. This function ensures that all events can go ahead no matter the weather. The roof system is itself very sophisticated, and it weighs 11,000 tons, covering an area of 339,343 square feet. Rod Robbie and Michael Allen – both architects – were responsible for the retractable roof, and the stadium took three years to build.

Situated next to the CN Tower in Downtown Toronto, the Rogers Centre is an impressive state-of-the-art facility. During construction, the project expanded to include a health club and restaurants, and this saw the cost soar to US$527m (CA$669m). Over the years, there have been some touch-ups to elevate the Rogers Centre and make it the stadium that it is today. Among these have been widened concourses as well as new video and broadcast technology.

As far as the pitch is concerned, the baseball field compromises 85 panels and the ‘roll up’ artificial turf system is made up of the AstroTurf 3D Xtreme 60 product, which is a mixture of slit film and monofilament that plays like a more natural grass pitch.

For over 30 years, it has been the home of the Blue Jays, though the pandemic forced them to relocate to a new smaller custom-built venue and it is unclear when they will be able to return to the Rogers Centre once it reopens. Among the potential venues that have been suggested is the Quayside site. However, it remains to be seen whether the Blue Jays will be in there for the start of the new MLB season, which gets underway in April.

Inside the Rogers Centre, dome open, image by Jack Landau

While the Rogers Centre has witnessed some fabulous feats on the baseball front, including the deepest home run at 481 feet and the hardest pitch at 102mph, it has provided some incredible moments in terms of delivering live concerts. For many, the loss of live concerts and gigs has been deeply upsetting and the arts have really suffered.

Despite the pandemic, the Rogers Centre has seen some of the best artists perform there, including Shawn Mendes. The Canadian singer and songwriter was effusive in his praise for the Rogers Centre when he performed there in 2019.

“This is not just mine. This stadium is just as much yours as it is mine. Don’t forget that… This is special and I’m not doing this alone.

“I’m doing this with all of you. So thank you. Look around and be proud.”

Aside from Mendes, the likes of Coldplay and Guns N’ Roses have rocked out and electrified the Rogers Centre. The pandemic has forced the postponement and rearrangement of artists, such as Lady Gaga and Maroon 5, but their performances will be eagerly anticipated. It is hoped that the stadium will be back at full capacity sooner rather than later. 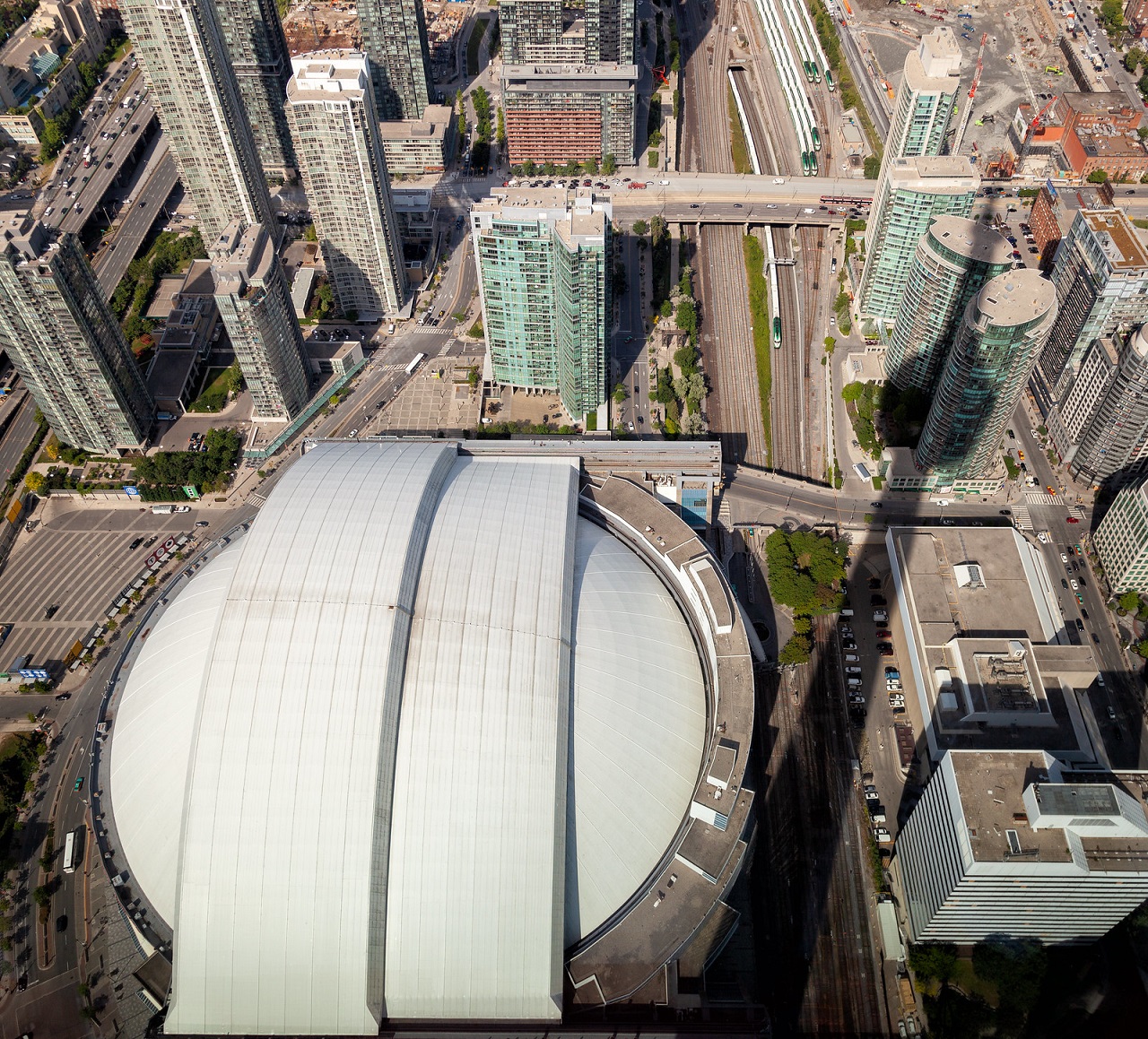 For a stadium that means so much to so many people living in Toronto, it is worth drawing attention to the prestige of the Rogers Centre and highlight some little-known facts: 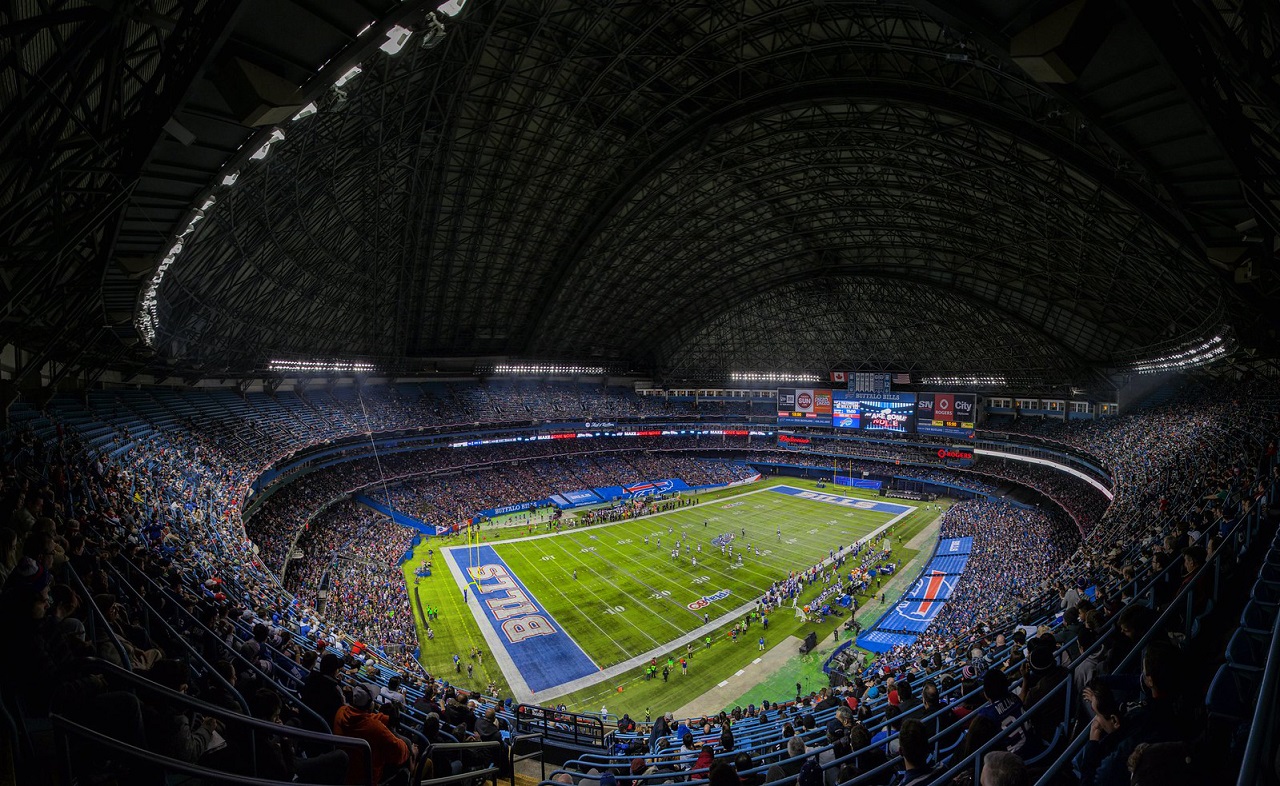 Inside the Rogers Centre, image by Jack Landau

Over the past 30 years, the Rogers Centre has been blessed to host some incredible events, and for those who have been regular visitors, it has provided plenty of nostalgic memories. As a piece of architecture, the Rogers Centre continues to amaze, and as a multi-purpose arena, it is an integral part of the culture of Toronto.

While the COVID-19 pandemic limited the use of the Rogers Centre in 2020, the closure of the stadium is merely temporary. Fans will be desperate to get back in the Rogers Centre, and it is hoped that the venue will come back much stronger in 2021 and make up for all the missed time.