Topping Off March 2021: What Was Hot on UrbanToronto

Another month of Toronto city-building, transportation, and real estate talk is now behind us, so we are rounding up the hottest stories, project Database files, and Forum discussions from March, 2021. 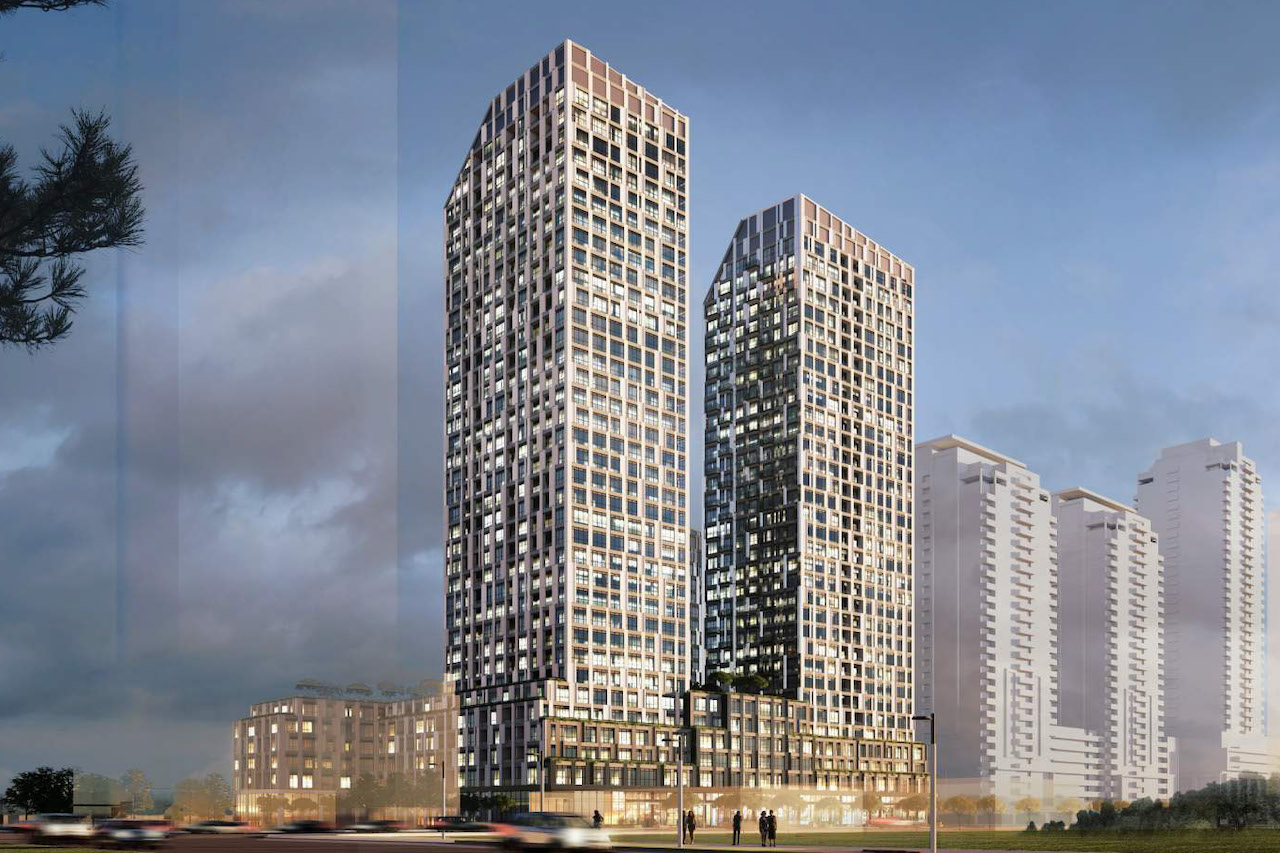 Our top story of the month covered a plan to bring a multi-building development to Markham and Ellesmere Roads in Scarborough. In second place, a pair of striking proposals for Downtown Toronto from H&R REIT captured plenty of attention.

2. H&R REIT Planning 60+ Storey Towers on Yonge and on Front

7. Structural Engineering on Full Display as The One Rises Taller

10. Phase Two of CIBC SQUARE Begins as Phase One Prepares to Wrap Up 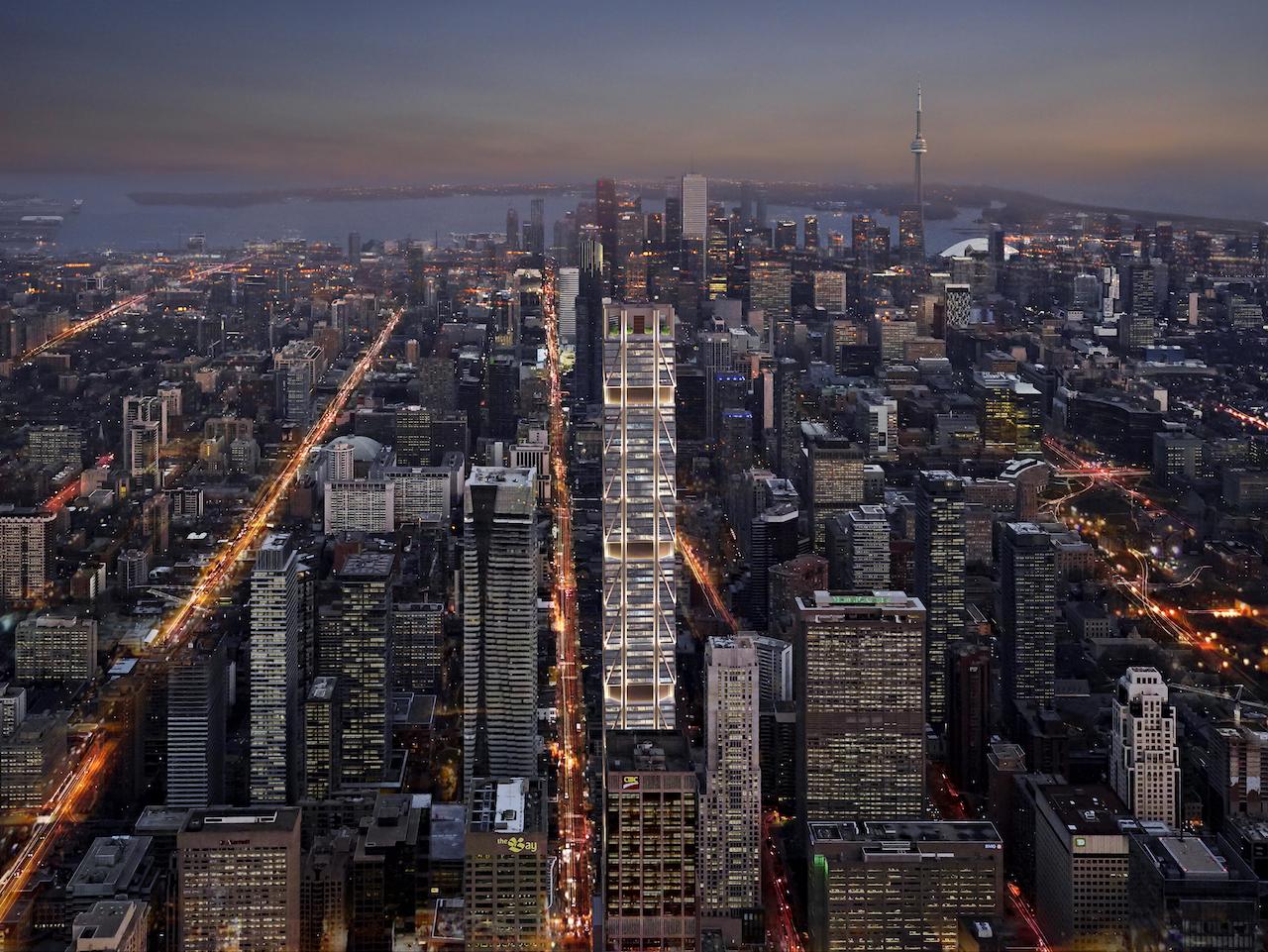 Our top three projects of the month have all remained at the top for several months now. March’s results are once again unchanged from October, November, December, January and February! The two tallest buildings now under construction in Toronto, The One and Pinnacle One Yonge, once again claimed the #1 and #2 spots, and the largest individual construction site in Toronto, The Well remains at #3.

10. The James at Scrivener Square 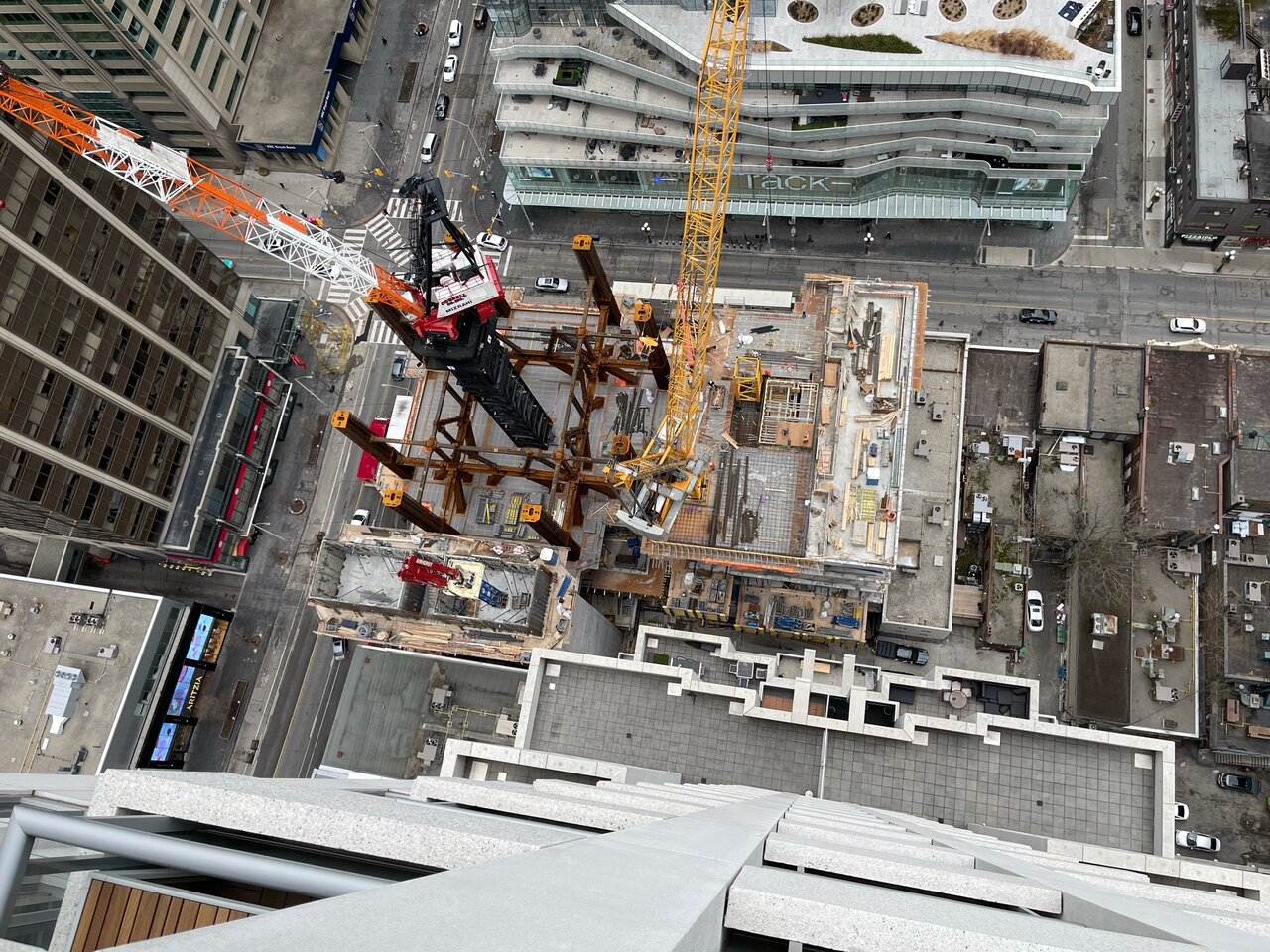 Aerial view of The One, image by UT Forum contributor Benito

The One took the #1 spot for the most popular Forum thread in March as well. In second place, the thread for CIBC SQUARE maintains its position from last month, while Pinnacle One Yonge has risen from the #5 spot at the end of February to 3rd place as of the end of March.

We will be back at the beginning of May for a recap of April’s top news stories, Database files, and Forum threads!