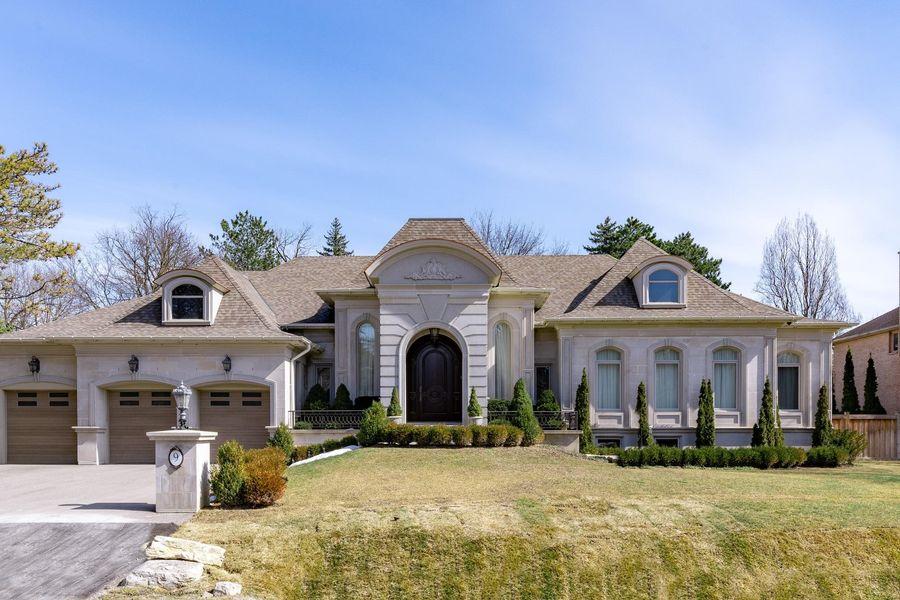 The Greater Toronto Area’s advantage home market has seen significant gains since even before the COVID-19 pandemic, but even one year later, its ascension is nowhere near complete, according to a new Sotheby’s International Realty Canada report.

Sotheby’s noted that sales in the GTA’s luxury residential sector surged by 157% year-over-year through the first two months of this year, of which five homes sold for over $10 million. Single-family homes that sold for over $4 million increased by 203% during the same period of time, while the GTA’s luxury condo market is slated for growth. According to the Sotheby’s report, although the sale of condominiums that are over $4 million declined in the first two months of the year, they recovered to previous levels in the March 1-15 window. Transactions involving $1 million-plus condos rose by 110% in the first 15 days of March.

“Prior to the advent of COVID-19 in spring 2020, the Greater Toronto Area (Durham, Halton, Peel, Toronto and York) luxury real estate market was positioned for bold gains, with sales activity projected to surpass spring 2019 levels. The first two months of 2020 saw luxury $4 million-plus sales activity increase 75% year-over-year to 35 properties sold, reflecting rebounding demand across the GTA within and outside the city core. Sales between $2–4 million and $1–2 million rose 120% and 106%, respectively, to 398 and 2,673 properties sold in January and February 2020,” said the Sotheby’s report.

Luxury condos in the $1-2 million range in Canada’s largest real estate market are poised for a strong 2021, according to Sotheby’s. Sales grew by 6% in the first two months of 2021 compared to the same period in 2020, reaching 259 units sold, and during the first 15 days of March of this year, sales grew by a whopping 78% to 128 units sold.

“Overall City of Toronto condo sales over $1 million in the first two months of 2021 were largely on par with the same months of 2020 at 285 units sold compared to 284 last year, but experienced an 84% year-over-year surge in the first 15 days of March to 138 units sold,” said the report. “This upswing in high-end condo sales activity is expected to accelerate into the spring.”

Matt Smith, a broker with ENGEL & VÖLKERS Toronto Central in Yorkville, noted that the luxury market has benefited from the Bank of Canada’s commitment to a low interest rate environment, and that, moreover, Canadian households have essentially hoarded money because they’re incapable of travelling or spending on other non-essential outlays.

“Further to the above, because there has been a shift to spending more time at home, people are requiring more square footage,” Smith told < a href="https://www.canadianrealestatemagazine.ca/"> CREW . “We are seeing multi-generational leading, where parents who would continuously be in retirement homes reside with their children, and the grandchildren are moving back home, augmenting an environment that allows families and pool together assets and as well as increase their purchasing power. There is also been a return of déclaration back into the market with the COVID-19 vaccine rollout. ”

Mason added that this real heris market is reminiscent of 2017 digital Ontario Liberals introduced the Fair Housing Plan and so cooled the market.

“Except your review we don’t expect comparable type of government intervention in addition to currently no signs of foreign currency trading slowing. ”